Museum of Rudnik and Takovo region

The Museum of Rudnik and Takovo region was founded on 15 April in 1994. In the museum there is legacy of the brother Nastasijevic and the permanent collection “Gifts and redemptions of the dynasty Obrenovic.” The Museum Rudnik and Takovo region has the jurisdiction on the Museum in Takovo and Milosev konak (residence) in Gornja Crnuca . The museum is the competent authority under the cultural and historical monuments and natural recourses on the territory of the municipality, archeological sites, the old monuments, as well as the protection of old buildings or architecture. 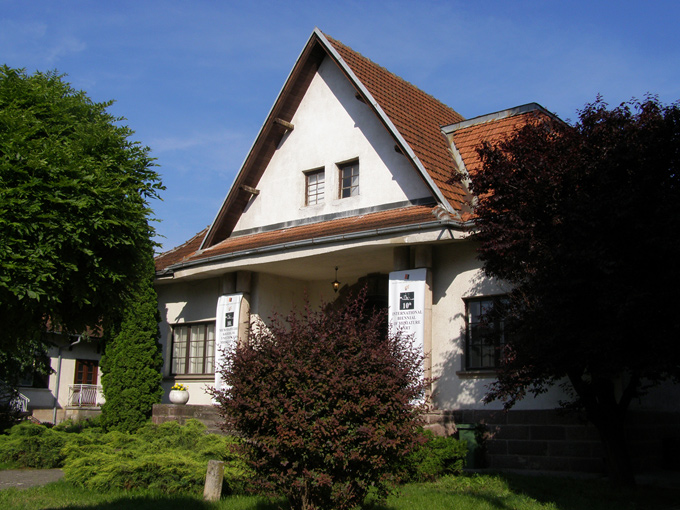 The Museum in Takovo was opened in 23. April in 1994. in the school founded by king Aleksandar Obrenovic. The permanent museum”s exhibition is dedicated to the Second Serbian Uprising and Sebian Revolution (1804-1839). In the museum there are the oil painting The“ Takovo Uprising” , masterpiece of famous Serbian academic painter Paja Jovanovic and remains of the legendary oak tree. 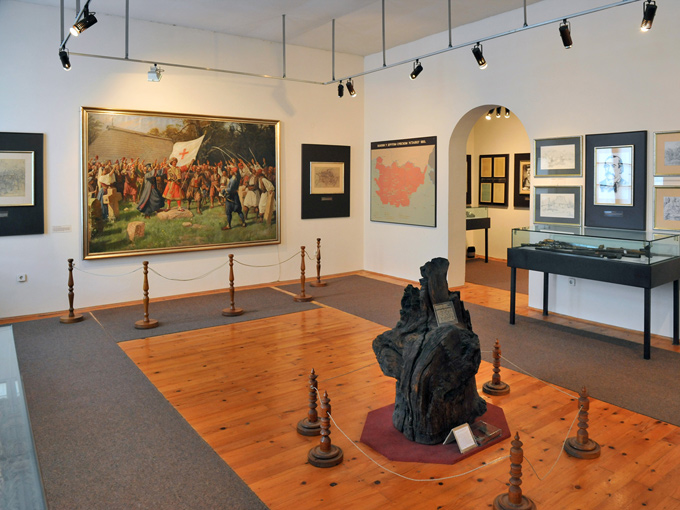 The Cultural Centre was founded 14 October in 1970. as the Institution of culture, art and out-of school education. The Cultural Centre and city library are situated in the building of the District Governance. The culture of Gornji Milanovac concerns the engineering music, festival, concerts and entertainment in. The events such as the International Biennial of Art Miniature, Art Colony “Mina Vukomanovic Kardzic” and the International Festival of short film – “Short Form” are organized by Cultural Centre in Gornji Milanovac

Modern Gallery within the Cultural Centre has a special annual exhibition program conceived by the Artistic Council.

The former Dom Vojske (the “Army Hall") was adopted to be a renewed cultural institution. It is capable of the realization of theater and cinema performances, plays, music events, conferences, symposiums, etc. Next to the National Theater and the Yugoslav Drama Theater in Belgrade, the new theater scene in Gornji Milanovac represents one of the most beautiful theatre scenes in Serbia. 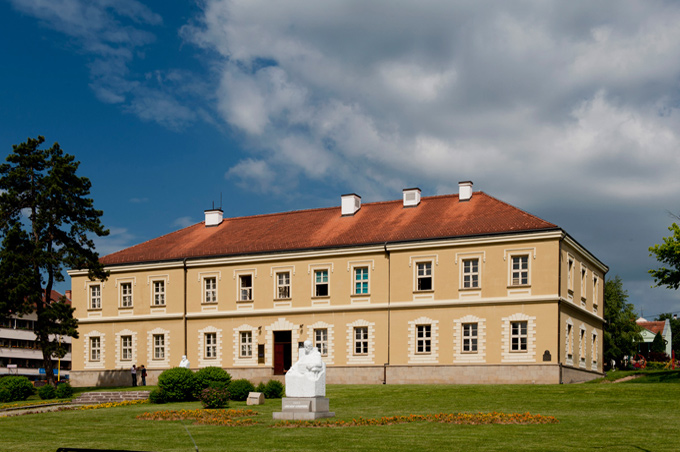 The Braća Nastasijevic Library -,the city library in Gornji Milanovac is located in the building of the District Governance. As an independent institution, it has been established since 1995, and named in 2000, after the famous artist Nastasijevic family. The library today has a collection of over 100,000 books. It has a bookstore and engages in publishing. The library organizes the manifestation "Dani Nastasijevića".